Today With God is a brand new episodic television series bringing the Visual Bible to most of the world. The series consists of 37 half-hour episodes and a one-hour premier episode providing spiritual clarity to the question, "WHO IS JESUS?" The series airs from North Africa to the former Soviet Union. It is broadcast across Europe and the United Kingdom and covers the Middle East. From Asia to Australia, the Gospel is touching lives. Numerous foreign language versions are also in production.

The entirety of Matthew, the Acts of the Apostles, & The Gospel of John is presented in the series with insightful explanation from the land of Israel. Viewers are entertained and educated as the "big picture" of God's plan is revealed.

The program is hosted by Dr. Randy Weiss. Randy has been a minister of the Gospel since 1973 and has earned multiple graduate and post-graduate degrees in religious studies. He has also been hosting a nationally distributed weekly TV program since 1994. However, in his capacity with Today With God, Dr. Weiss is not a preacher, a professor, or an actor. He serves as a "tour guide" helping his audience understand where each episode will "carry" them. The timeless story of the Gospel contained in the Visual Bible speaks for itself. There is no denominational bias or amplified doctrinal emphasis. Rather, Today With God is constructed as a pure effort to permit God to speak for Himself through the unfiltered words of the Holy Bible.

Since the dramatic re-enactments carry the viewer into a time and place foreign to the uninitiated, Randy serves as a welcome friend to insure no one is left behind on this exciting visual journey through the Scriptures.
Read more 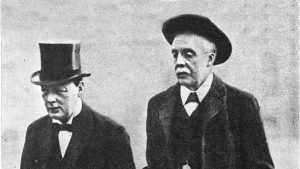 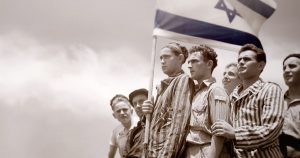 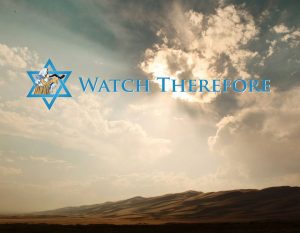